Daniel L. Pahlke was born and raised on a farm/ranch in south central South Dakota. He completed undergrad at South Dakota State University before going on to the University of Nebraska for law school. After graduation he joined the Lincoln County Public Defenders office in North Platte, Nebraska. He moved back to South Dakota and joined the Pennington County States Attorneys office where he tried more than 50 cases as a prosecutor.

In 1987, Dan went into private practice and formed Pahlke Law in Rapid City. In the 35 years he's been practicing Dan has helped more than a thousand clients in a wide array of legal matters across both South Dakota and Nebraska. His background and experience makes him the right choice for all your legal needs. 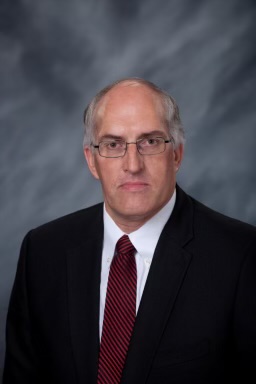 Get The Legal Help You Need

Call (605)341-4646 for an initial consultation
or contact us via email by clicking the button below.
Get Started Today